The Australian Shareholders Association (ASA) has welcomed two new directors to its board. 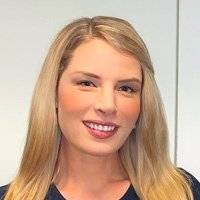 They have joined the board as ASA director and Confoil chief executive Alison Buxton will see her three-year-term end in June.

Ms Smits has joined the association after more than 10 years working as a communications and governance specialist.

Following a career as a broadcast financial journalist in Australia, Ms Smits relocated to Wall Street, to work as the New York foreign correspondent for the Australian Financial Review and as a markets reporter inside the New York Stock Exchange for a New York media company.

Meanwhile Mr Jackson has held a number of C-suite roles, including being chief operating officer at the Export Finance and Insurance Corporation. He also worked with global aerospace, space, transportation, defence and security group Thales Australia.

“These new additions will bring a wealth of experience and industry knowledge to the board at ASA,” Allan Goldin, chairman of ASA commented.

“We look forward to making the most of the fresh insights and recommendations that Lelde and Michael will provide ASA as we continue to take the organisation to new audiences and platforms.”

Commenting on Ms Buxton’s departure, Mr Goldin added: “Alison, who has managed a busy schedule between her role at the ASA and her position of CEO of Confoil since 2019, reluctantly concluded that she should step down and allow someone with more time to take up her board position.”

Ms Buxton has led the organisation’s search for a new CEO. 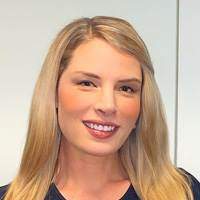