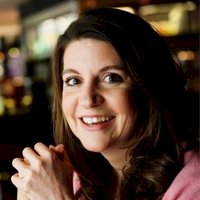 Former NAB executive for personal everyday banking Leigh O'Neill has taken the newly created role of executive general manager for financial services. Working from Melbourne, she will be held responsible for expanding Xero’s partnerships with banks and other financial services providers.

Ms O'Neill worked with NAB for more than a decade, where she spent four years as executive general manager, business direct and small business.

She previously worked with Westpac for 12 years.

In the new role, Ms Smith will be tasked with driving Xero’s relationship with major banks, payment providers and non-bank lenders across Australia and New Zealand. She will be based in Sydney.

“Leigh and Danielle will help deliver on that expectation by deepening our existing partnerships and building new ones.” 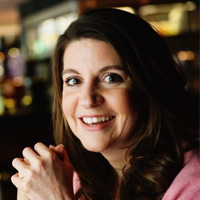