The $44 billion super fund has appointed a new chief investment officer as it rises to meet challenging market conditions through 2021. 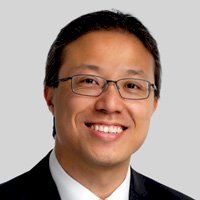 Charles Wu will step into the role of chief investment officer at State Super. Mr Wu was previously deputy CIO and general manager for defined contribution investments and joined State Super in 2015.

“During his time with State Super, Charles has made a significant contribution to our investment performance in an extremely challenging environment, resulting in State Super’s growth and balanced funds consistently being in the top quartile on a risk adjusted basis,” said chief executive John Livanas.

“Charles’ approach to risk management has allowed State Super to successfully navigate the impact of the COVID-19 pandemic on capital markets. With Gary Gabriel’s departure, Charles is now ready to step up to the ultimate investment leadership role as CIO.”

“I look forward to continuing to deliver value for our members. It is exciting to take on these responsibilities in the midst of ongoing market challenges,” Mr Wu said.

Mr Wu joined Stater Super in 2015 as head of asset allocation and risk, and was appointed deputy CIO in 2017. Mr Wu was recently appointed president of CFA Societies, Sydney, and was previously investment manager at Media Super. 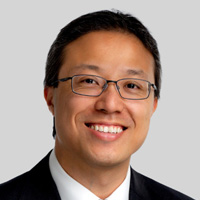