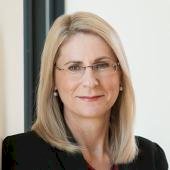 Heather Smith has been named as an independent non-executive director on the two boards, after most recently being secretary of the federal Department of Industry, Innovation and Science.

Dr Smith reportedly has more than 20 years’ experience in government.

Challenger chair Peter Polson commented: “She has performed at the highest level in support of the Australian government and Prime Ministers on economic reform, innovation and technologic change, foreign policy, national security and intelligence matters.”

Dr Smith will offer herself for election at Challenger’s annual general meeting on 28 October. 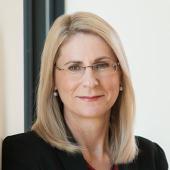