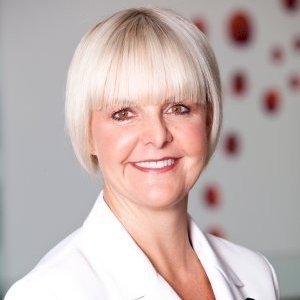 Mr Jager will join BOQ as its new group executive of retail banking, succeeding Lyn McGrath, who will be exiting the bank at the end of the month.

Mr Finch has been assigned the job of retail transformation director, a role centred around the bank’s digital operations.

BOQ staff were alerted of the appointments in an internal memo sent on Wednesday.

The pair will commence with the bank in mid-April.

Ms Jager has been Westpac’s CMO since 2015, previously holding senior roles at St George, including chief executive of RAMS Financial Group, and NAB, where she was general manager of marketing and customer research for the personal bank before she left.

Mr Finch on the other hand has been with AMP for eight years. He has led AMP Bank since November 2019, previously being managing director of wealth platforms and products and having a stint as director of customer transformation.

Prior to that, Mr Finch had been a director of strategy and customer value management as well as retail strategy at Lloyds Banking Group, as well as having led strategy and marketing for the retail and business divisions at Westpac. 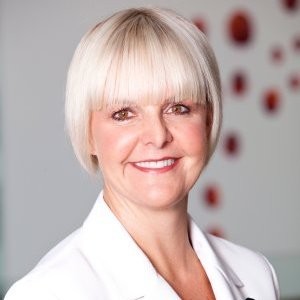