MLC Asset Management has announced the appointment of a former BlackRock and Robeco executive to the newly created role. 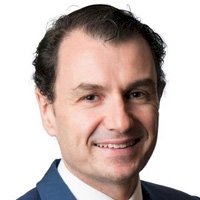 Tom Keenan will step into the role of head of retail distribution at MLC AM. He joins from Robeco in Singapore, where he was regional head of wholesale Asia, ex-Japan since 2018, and commenced in the role on 7 December.

“Mr Keenan brings significant experience in intermediary distribution and sales leadership and we are pleased to have someone of his calibre join MLC,” said Mandy Mannix, general manager for asset management distribution.

His appointment follows that of Read Taylor Price, who was appointed MLC AM’s new head of institutional distribution in early October. 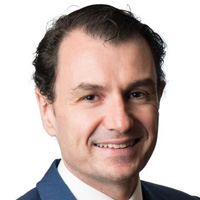