Australia’s biggest super fund has announced a number of international appointments and local promotions as it looks to expand its overseas businesses. 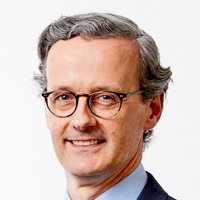 AustralianSuper head of equities Innes McKeand has relocated to the fund’s London office as it looks to build out its international investment teams, joining head of investments Damian Moloney as the second member of the investments leadership team to relocate to London. Mr McKeand will also play a “key role” in the establishment and management of AustralianSuper’s New York office and the overall growth of its international operations.

“Growing our offices in London and New York is a great opportunity for AustralianSuper to access some of the best talent internationally and to continue to develop a globally elite investment team across some of the world’s most important capital markets,” Mr McKeand said.

Closer to home, Justin Pascoe has been appointed deputy head of equities and will take on additional responsibility for day-to-day leadership of the team in Australia while working closely with Mr McKeand. Mr Pasco has been with AustralianSuper as a senior portfolio manager since 2019, prior to which he was chief investment officer for the Victorian Funds Management Corporation.

Paul Clark has been appointed senior investment director for property in London, with responsibility for AustralianSuper’s real estate investment activities in the UK and Europe. Mr Clark was previously the chief investment officer for the Crown Estate, a portfolio of properties and holdings belonging to the Queen of England, and replaces Daniel Berger, who recently moved to UK-based property and asset management advisory Delancey. 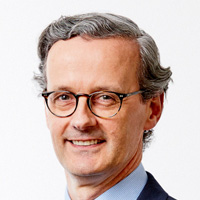