The Association of Superannuation Funds of Australia (ASFA) has announced the appointment of two new directors to its board. 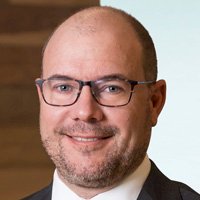 Sunsuper chair Andrew Fraser and IOOF chief operating officer Frank Lombardo will both join the ASFA board following a special resolution allowing two additional directors to be appointed until the 2021 AGM.

“I am pleased to have Andrew and Frank join the ASFA Board as we work to address the challenges presented by COVID-19, the changing legislative and regulatory landscape, and the increasing importance of securing sustainable retirement outcomes for Australians,” said ASFA chair Dr Michael Easson.

Mr Fraser has been the chair of Sunsuper since 2015, and is also the chair of charity organisation Orange Sky Australia. He currently serves as a director of Watpac and Motorsport Australia. Mr Lombardo has served as IOOF’s COO since 2016, prior to which he was general manager for transformation. He has also held the role of principal consultant at B Frank Consulting and NAB’s general manager for commercial and consumer finance services from 2013-14. 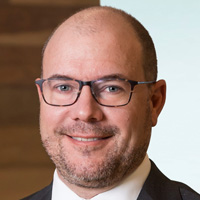