The head of Lonsdale Financial Group will depart following IOOF’s decision to restructure a number of its advice businesses. 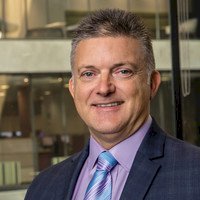 Lonsdale CEO Mark Stephen will depart the business at the end of the month, saying he has chosen to “seek out new challenges & career pathway (sic)”. The move comes after Millenium3 chief executive Helen Blackford was appointed to head up IOOF’s integrated advice group, which includes Lonsdale, Millenium3 and IOOF Alliances.

“I am immensely grateful to our team of talented and passionate staff members over this period and most importantly, to the advisers and business principals, with whom I have been humbled by their dedication, loyalty and drive in creating a high-performance culture,” Mr Stephen said.

“I am proud to have achieved a stable and admired brand, a sought after and reputable culture, a community of like-minded professionals and strong status of advice ambassadors through my leadership and stewardship.”

“I bid everyone close to me an enormous and heart-felt thank you,” Mr Stephen said. 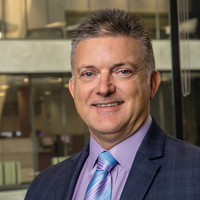