The chairman of one of Australia’s largest specialist trustee companies has retired, with an RBA board member stepping into the role. 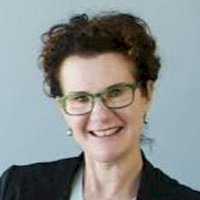 The Honourable Jeffrey Kennett AC and long-service non-executive director Alice Williams have both retired from the board of Equity Trustees in accordance with the company’s planned succession process. Carol Schwartz AO was elected as a director by shareholders at EQT’s AGM and has been appointed by the board as the new chair.

“I add my deep thanks to Jeff and Alice for their distinguished and tireless service to this company, as well as to Carol for taking on the pivotal role of Chair of the Equity Trustees group,” said deputy chairman Jim Minto.

“Carol has an exceptional background for this role and a reputation for strong integrity and I am very much looking forward to working with her.”

Ms Schwartz is currently a director of the Trawalla Group and a board member of the Reserve Bank of Australia. She is also the founding chair of the Women’s Leadership Institute Australia and a non-executive director of Qualitas Property Partners.

“Jeff has put his considerable and well-known energy behind a number of high impact initiatives which have further strengthened Equity Trustee’s legacy and reputation, particularly in relation to philanthropic giving,” Ms Schwartz said.

“I also wish to acknowledge the commitment of Alice, who has served on this Board since 2007, and has devoted considerable energy and expertise to the remuneration, human resources and nominations committee.” 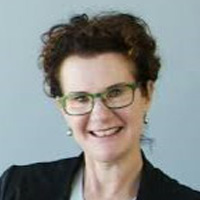