Westpac has recruited one of its previous executives to its board, following his decade-long tenure with Macquarie, as another director with the big four bank is set to step down. 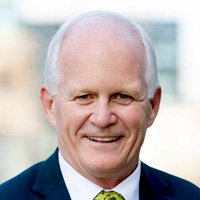 Michael Hawker is set to join Westpac from November, giving up his seats on the boards of Macquarie Group and Macquarie Bank from the end of October.

He will be independent non-executive director with Westpac, becoming a member of the board legal, regulatory and compliance committee and the board technology committee.

Macquarie had tipped Mr Hawker was considering alternative boards drawing on his experience in the financial services industry.

Westpac chair John McFarlane said: “We are delighted to welcome Mike to the board and will benefit greatly from his board experience and deep knowledge of financial services.”

Mr Hawker commented he was looking forward to working with the group as it “navigates a unique banking environment”.

Previously, he was chief executive and managing director of Insurance Australia Group from 2001 to 2008. He had also held executive positions at Westpac, having been group executive, business and consumer banking from 1998 to 2001.

Meanwhile Westpac director Alison Deans will be stepping down at the conclusion of the 2020 annual meeting, after six years with the group. She had also served on a number of committees, including those for board risk, remuneration, nominations and technology.

On Ms Deans’ departure, Mr McFarlane said she had been an “outstanding shareholder representative”.

“In addition to her sound judgement, Alison has provided particular leadership and insights through her role as chair of the board technology committee in a period of significant technological change,” he said. 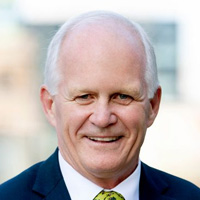