The executive director of ASIC’s financial services division has departed his post after just two months in the role. 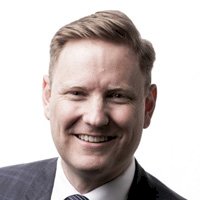 A spokesperson for ASIC confirmed that Paul Newson, who joined the regulator as executive director financial services in June, stepped down from his position last week.

He had come primarily from a public service background, having previously served as deputy secretary of liquor, gaming and racing for the NSW government, and chief executive of Greyhound Racing NSW.

Mr Newson had also held compliance roles at the Independent Pricing and Regulatory Tribunal, as well as AUSTRAC.

ASIC declined to comment on Mr Newson’s reasons for leaving the position. 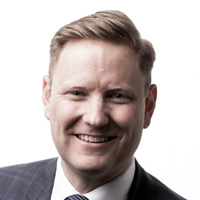