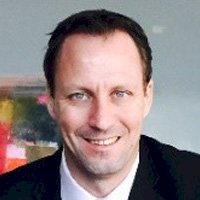 Jonathan Goll will step into the role, bringing 20 years’ experience in the global finance industry to the upstart asset manager, which has raised $300 in AUM in its first year.

“Having worked in Hong Kong, Sydney, Singapore and the [US], I’m looking forward to helping Australian-based investors develop a better appreciation of the kinds of new economy opportunities in Asia that you just don’t get in the [West], and usually not at the same prices,” Mr Goll said. “It’s very exciting.”

Mr Goll was most recently director of institutional business for Bank of Montreal (BMO), based in Sydney. Mr Goll has also held the role of asset allocation strategist at Schroders, and director and senior client relationship manager at GMO. In the early 2000s he was a director for fund ratings at Standard & Poor’s.

Mr Goll is also chartered financial analyst, and holds a bachelor of mathematics with a major in actuarial science and a minor in statistics. His appointment is part of a move by Stonehorn to grow its Australia business and be investors’ “eyes and ears” in Asia.

“From a western perspective, there is low trust in China’s government, negative perceptions of Chinese attitudes towards corporate governance, poorly understood social and environmental obligations and questions over market access,” said co-founder and CEO Sam Lecornu. 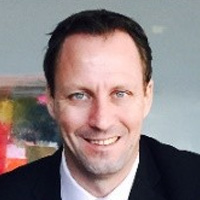