Shaw and Partners has appointed two senior investment advisers to its Perth office. 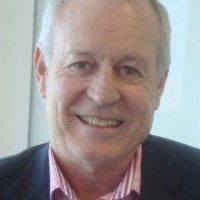 The pair have worked together for a reported 15 years.

Mr Giblett was a senior vice president at Morgan Stanley for two years and held a state manager role at ANZ Securities.

Mr Becroft on the other hand was previously a financial adviser at Morgan Stanley and held other roles including paraplanner at ANZ’s private banking arm and bank officer at Bank of New Zealand. 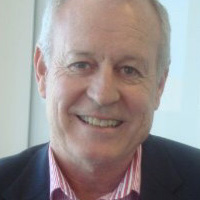