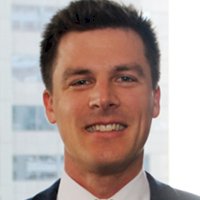 Michael Clark has joined Shaw Partners as an analyst covering the energy and mid-cap mining sectors.

His role will see him working with Andrew Hines, head of research.

Mr Clark has previously spent four years as a research analyst at Evans and Partners covering the energy and mining sectors.

His background is in the oil and gas industry, including engineering roles with Woodside Petroleum as well as field-based experience in Saudi Arabia with Schlumberger.

The group has made the appointment after promoting Mr Hines to his role in May.

Mr Hines, who had previously been head of research at Morgan Stanley and CBA Equities, joined Shaw and Partners last year as a senior analyst covering the mid-cap mining and energy sectors. 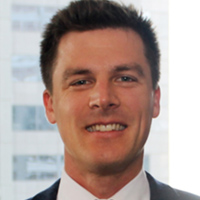