Global investment manager GMO has announced the appointment of a number of senior executives and the acquisition of Japan equity manager Usonian Investments. 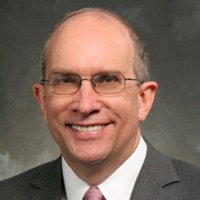 Quant veteran Roy Henriksson will join GMO in October in the newly created role of head of investment risk and trading activities while also contributing to GMO’s quantitative research efforts. He previously held the position of chief investment officer at QMA.

George Sakoulis will rejoin GMO in August as the head of investment teams, having previously served as a senior member of the GMO emerging markets equity team from 2009 until 2014, and will oversee all of GMO’s investment teams outside of the asset allocation team. Mr Sakoulis was previously the managing director and head of global multi-asset solutions at QMA.

“GMO has a deep history of benefitting our clients by pursuing contrarian strategies and taking advantage of significant market uncertainties,” said Scott Hayward, GMO chief executive. “With George and Roy joining Ben and Andy in investment leadership, we are adding complementary expertise to our already strong team.”

Carolyn Haley has also been named to the role of head of operations, finance, and fund treasury and tax, taking over the position from Jean-Pierre Mittaz, who is transitioning from chief operating officer to a role as a senior adviser.

GMO will also acquire Usonian Investments, which manages $1 billion for several “premier institutions” and which Mr Hayward says will bring “another differentiated alpha source to our clients.”

“(Usonian) has built a compelling track record over nearly a decade, investing through deep research and proactive engagement with management to enhance corporate value,” GMO said in a statement. 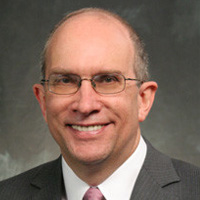