Crescent Institute rolls out debut board

Not-for-profit professionals network Crescent Institute has appointed its first board, with the new members including a university chancellor and a Deloitte director. 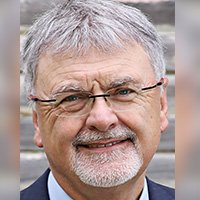 The institute, which is a sister organisation to retail Islamic super fund Crescent Wealth, has named Western Sydney University chancellor Peter Shergold as its new chair.

Professor Shergold served as secretary of the Department of the Prime Minister and Cabinet from 2003 to 2008 and has also worked as a senior public servant for four prime ministers and eight ministers in both Labor and Coalition governments.

Professor Shergold commented: “It’s an honour to be given the chance to chair such an important piece of Australia’s diversity jigsaw puzzle.”

“The Crescent Institute, over the past 20 years, has led many important discussions around a broad range of topics from sexism in the public sector to the defeat of extremism and the future of liberal democracy.

“At the heart of the [institute’s discussions] is inclusivity and that is something I plan to champion during my tenure as chair.”

Mr Yassine commented he hopes to see the institute grow and continue to add its perspective to the national discourse, with its new board of directors assembled.

“From humble beginnings, the Crescent Institute has grown and thrived as Australians from across the political spectrum, cultural divide, politics, the business community and the media have come together to share their ideas in an inclusive diverse environment,” he said.

“When I started the Crescent Institute in 1999, I never could have imagined something as unique and important to the country’s social fabric growing from that idea.”

Crescent Institute rolls out debut board 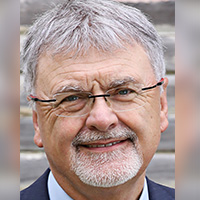