Iress product executive to step down

Platform provider Iress has said its group head for product will step down from his executive responsibilities in August. 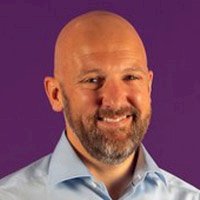 Aaron Knowles is set to move from the group executive, product role into a non-executive position.

Iress chief executive Andrew Walsh said Mr Knowles “expressed a desire to step aside… so that he can achieve greater balance in his professional and family life”.

“Aaron also wishes to remain within Iress in a non-executive role, which will be finalised in the coming months,” Mr Walsh said.

“I commend Aaron for his decision to balance his family priorities in this way and I’m delighted we will continue to benefit from Aaron’s skills and knowledge within Iress.

“In his current role, Aaron has overseen significant improvements within product in both capability and innovation.”

Mr Knowles will step down from his current role in August, when he take a sabbatical before returning to the group next year.

Mr Walsh said Iress is considering both internal and external candidates in its search for a replacement.

Iress product executive to step down 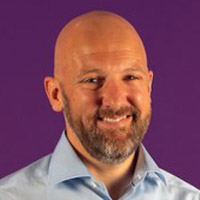