The trustee for AMP Life’s super funds has announced the appointment of a new independent director to two of its superannuation boards. 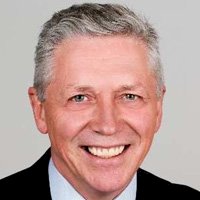 George Zielinski will sit as an independent director on the boards of Equity Trustees Superannuation Limited (ETSL) and HTFS Nominees Pty Ltd.

“George is [highly regarded] as a leader in the superannuation industry. Most recently he was appointed interim CIO of Rest to assist the $57 [billion] fund through restructuring its investment governance framework, but his association goes back to 1997 when he established Super Investment Management (SIM) to act as a wholly owned arms-length investment manager of Rest which at the time had assets of $1.3 [billion],” said managing director Mick O’Brien.

Mr Zielinski has held roles with Victorian Funds Management Corp and SECV Super (now known as EquipSuper). He also played an “integral role” in the creation of five electricity distribution businesses following the restructure of the SECV between 1985 and 1995.

“The role of a skilled superannuation trustee is critical to a robust, secure superannuation system and requires leaders who understand the dynamics of investment and member outcomes and the technical complexities of governance and regulation,” said Tony Lally, chairman of both boards.

“Recent market volatility and the impacts of COVID-19, including unprecedented numbers of people accessing part of their superannuation early, alongside an inherently complex regulatory environment [mean] that now more than ever, specialist superannuation trustee experience is essential. We congratulate George on his appointment and look forward to his contribution as we continue to focus on securing members’ interests.” 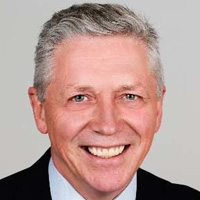