Pinnacle Investment Management has picked a former EY executive to be its new chief financial officer. 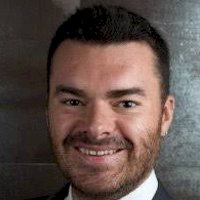 Dan Longan has taken the role after working with Pinnacle for the last five years.

Mr Longan has been with the company on and off during the last nine years, during which he had a two-year stint as a director of Channel Capital.

He has replaced Alex Ihlenfeldt in the position, who was also working as Pinnacle’s chief operating officer.

The group stated that due to its growth, it is now “appropriate” to separate the roles.

Prior to 2011, Mr Longan held roles including manager at Price Bailey LLP, head of client accounting at Credit Suisse Fund Administration and an executive at Ernst & Young. 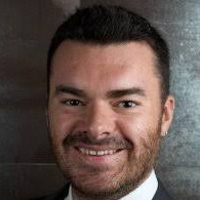