ClearView Wealth has appointed a new chair and director to its board. 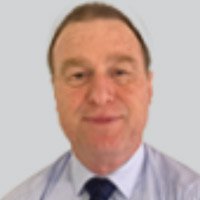 The ASX-listed financial services provider stated independent non-executive director Geoff Black has commenced as its new chair, replacing Bruce Edwards after he signalled his intention to retire in April.

The new chair, Mr Black, joined the board in November, with a reported 30 years’ experience in life insurance and wealth management.

He is currently a director of Platypus Asset Management and was head of business development at RGA Australia from 2015 until April 2019.

Prior to joining RGA Australia, he held senior executive positions at TAL Australia and was managing director of PrefSure Life and Lumley Life.

Former Actuaries Institute of Australia president Jennifer Lyon has also joined the board as an independent non-executive director.

She has previously held a number of roles including managing director of Qed Actuarial, a specialist actuarial recruitment firm and director at Hall & Lyon.

She has also worked at AMP and Towers Perrin across superannuation and financial services.

Ms Lyon also served on the board of ClearView’s superannuation trustee board and ClearView Life Nominees since 2014.

The outgoing chair, Mr Edwards, has held the role for seven years.

ClearView managing director Simon Swanson noted Mr Edwards has been on the boards of the group since 2012.

“As a director of ClearView, Bruce has made a substantial impact driving growth and establishing ClearView as a recognised financial services brand,” Mr Swanson said.

“Bruce has been a director of a number of insurance companies over a long period of time and has made a significant contribution to the industry and we were honoured to [have] him serve as a director and chair of ClearView.” 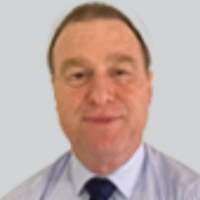