The head of the bank’s private banking business will step down following the conclusion of an organisational restructure. 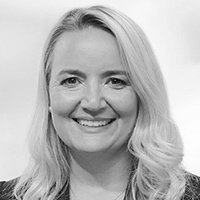 Marianne Perkovic will depart CBA following a decision to combine the private banking business with its retail banking services division. Investor Daily understands other members of the Commonwealth Private leadership will remain in their roles to ensure continuity for clients.

“She has been instrumental in driving multiple improvements within the business to make it simpler and better for our private clients, and will leave it in a strong position when she leaves CBA later this year.”

Investor Daily understands that the move is intended to create better support for the bank’s private clients, whose needs are predominantly focused on home buying and deposits as well as financial advice.

Ms Perkovic joined CBA as a general manager of distribution at Colonial First State in January 2010, and was executive general manager of financial advice before joining Commonwealth Private in 2016. Prior to CBA, she was at Count Financial Limited for 11 years, where she became the youngest appointed CEO of an ASX-listed company.

Ms Perkovic also fronted the royal commission, where she revealed that Count Financial had charged advice fees to deceased customers. 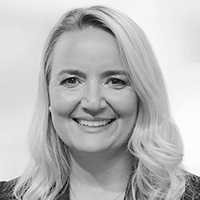