UniSuper has recruited a formed AXA and Zurich audit and compliance lead to be its new chief risk officer. 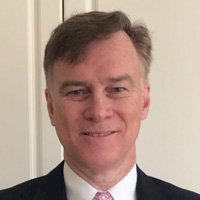 The $85 billion industry super fund has appointed Andrew Raftis in the role to lead its risk and assurance team.

He returned to Melbourne in 2018 and has been on a number of boards and advisory committees, including the AMP employer-sponsored superannuation plan policy committee.

Commenting on the appointment, Kevin O’Sullivan, chief executive said: “He brings with him a wealth of international and domestic risk management and assurance experience; and a track record for developing [leading-edge] best practices in risk, compliance and control functions.”

“He will be a valuable asset to the team.”

Mr Raftis added: “I am thrilled to be joining a fund with such a strong reputation for delivering excellent investment performance while also being member-focussed and a great place to work.”

He is set to commence in the role on Monday. 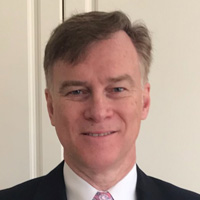