Several key executives have left the embattled bank to take up positions overseas. 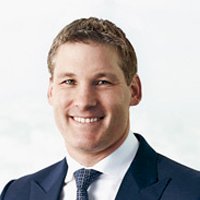 David Lindberg, chief executive for consumer banking, and Craig Bright, chief information officer, have both left Westpac to take up new roles overseas. An international search has begun for their replacements.

The departure of the executives is another hit for Westpac, which is currently groaning under the weight of massive loan-loss provisioning and a potential AUSTRAC penalty in the billions.

On the AUSTRAC front, Westpac also announced the appointment of Les Vance to the new role of group executive for financial crime compliance and conduct.

“Les is a thoughtful and energetic executive who will bring a forensic approach to improving and strengthening Westpac’s financial crime and compliance management,” Mr King said. “Westpac has made significant progress in improving its financial crime capability and I am confident Les will continue to build on this platform of work.

“His deep understanding of the bank and risk management will help us further strengthen our management of non-financial risk.”

“Mr Vance’s appointment reflects the group’s commitment to increase its focus on these areas and allow the chief risk officer, David Stephen, to focus on the financial risk management of the organisation, particularly the credit portfolio, given the challenges of the COVID-19 pandemic,” Westpac said in a statement.

Mr Vance will be responsible for overseeing one of the most controversial aspects of the bank’s business as it undergoes sweeping change in the face of the shock allegations made by AUSTRAC last year. The bank has now filed its defence against the statement of claim, admitting to its 23 million breaches of AML/CTF legislation but defending the due diligence it performed on customers and correspondent banks. 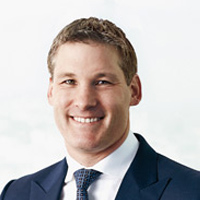