Frontier fires off hiring round

Investment consultancy Frontier Advisors has completed a number of hires across its investment and technology teams, as well as welcoming a new director on its board. 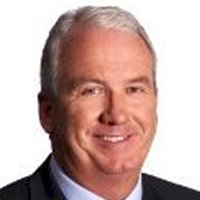 John Dixon has joined Frontier’s board as the appointed representative of part owner AustralianSuper.

The board comprises one representative of each of its four owners, along with two independent directors, including the chair, Gabriel Szondy.

Mr Szondy commented: “We look forward to John bringing his extensive 35 years of commercial, senior executive and governance experience to the Frontier board.”

“His background complements and strengthens the range of skills already held within our board and I look forward to working with him as we lead the firm into a further phase of development and growth.”

Previously Mr Dixon has been executive director and chief operating officer at Linfox and Skilled Engineering, as well as managing director of Westgate Logistics and Silk Logistics Group.

He is a non-executive director of Ai Group. He joined the AustralianSuper board in September as an employer director.

Prior to Barclays, Mr Bulfin worked with Goldman Sachs for 10 years as a macro trader and in treasury management.

Former Frontier analyst Simone Gavin is set to return to the company as a senior consultant on the equities team, after stints as an associate director at S&P for five years and as a senior investment analyst at Lonsec for seven years.

Frontier chief executive Andrew Polson commented the company has bolstered its technology and sector research teams, which will add value to its clients.

“It’s no secret we have ambitious plans to build our already strong technology capability out even further so it’s pleasing to be able to add more bandwidth in this part of the firm,” Mr Polson said.

Joining the technology team are three new additions, making for 10 staff in total working in the division.

Prachi Bansode has also been appointed as a junior application developer, after most recently being a software developer at Snooze.

Meanwhile Lee Oliphant has been hired as IT service delivery manager to manage Frontier’s IT environment.

Frontier fires off hiring round 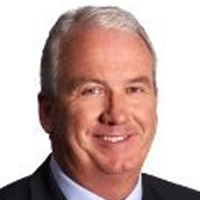