An investment banking giant has appointed a new global head of regulatory affairs and a chief compliance officer. 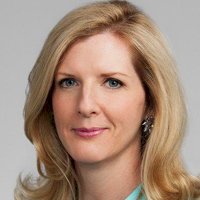 Kathryn Ruemmler has joined the group as its global head of regulatory affairs while Michael Richman has taken the role of chief compliance officer.

Ms Ruemmler will oversee the management of the firm’s regulatory infrastructure, including Goldman Sachs’ interactions with banking regulators, securities regulators and supervisory authorities globally. She will also be responsible for overseeing the firm’s compliance policies and procedures.

She is set to join John Rogers as co-chair of the regulatory reform steering group and will work closely with him on the firm’s regulatory agenda. Ms Ruemmler will also join Gwen Libstag as co-vice-chair of the firm-wide reputational risk committee.

Ms Ruemmler has joined the company from Latham & Watkins, LLP, where she was global chair of the white collar defence and investigations practice and a partner in the litigation and trial department.

She also served for almost six years in the administration of US President Barack Obama, first in the Department of Justice and later as counsel to the president.

Prior to serving in the White House, Ms Ruemmler was principal associate deputy attorney general at the Department of Justice.

He was been with the firm for nearly three decades and most recently helped set the strategy and manage the day-to-day operations of global compliance.

Prior to that, Mr Richman served as co-legal director for the PWM Group in the US, senior counsel to GS.com and general counsel for Goldman Sachs Asset Management’s US Mutual Funds Group.

Mr Richman joined Goldman Sachs in 1992 in the legal department.  He was named managing director in 2000 and partner in 2008. 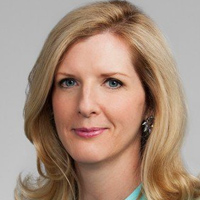