A fund manager has appointed a former Challenger national accounts, research and platforms general manager as its new distribution manager. 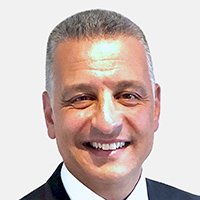 Rommel Hacopian has taken the role with Yarra Capital Management after working for almost 20 years with Challenger.

During his time with Challenger, he was said to help develop, manage and implement the retail distribution strategy for more than 20 institutional groups and 200 independent financial advisers for Challenger Life and the Fidante boutiques.

Prior to 2000, Mr Hacopian had held roles with Citi, Associated Planners and National Mutual.

As a distribution manager for Yarra, he will be held responsible for the retail market, servicing national dealer groups, platforms, retail investment consultants and independent financial advisers. The firm said it is committed to the retail market.

“His long track record will be significant in helping us build our presence and ultimately deliver on the firm’s big ambitions in the retail segment,” Mr D’Introno said. 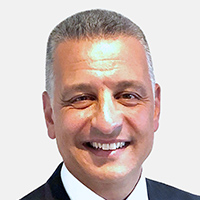