One of the big four has announced the appointment of its new CEO as it deals with “global stress and uncertainty” during the coronavirus outbreak. 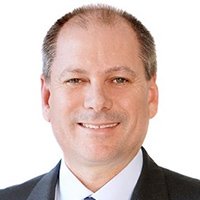 Peter King will be Westpac’s new CEO. Mr King was previously serving as interim CEO following the resignation of Brian Hartzer during the AUSTRAC scandal.

“I believe we need a chief executive in place now, not later, and with full, rather than acting authority,” said Westpac chairman John McFarlane.

“On my recommendation, the board has appointed Peter King as CEO. Peter has agreed to do this for two years. I have built a strong relationship with Peter since we first met. He understands the bank, its business and its finances, and has the confidence of the management team, as well as my own and that of the board.

Mr King has worked at Westpac for 25 years and served as chief financial officer from 2014. His appointment as CEO is effective immediately.

“I am incredibly proud of how our people are responding to this crisis with genuine care, compassion and support for each other and for our customers,” Mr King said.

“Across our organisation, we are working hard to ensure we remain open for business so we can continue to help customers with their financial situation. We must also look to the future for the best way for Westpac to meet the challenges ahead. We will need to be fast, agile and responsive to customer and community needs.” 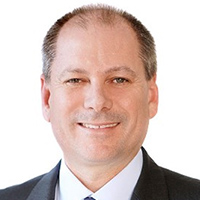