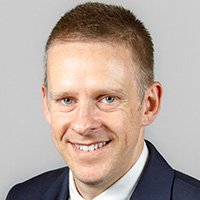 Andrew Povah has taken the role of head of core advisory, where he will lead the company’s traditional advisory asset consulting work across the Australian institutional market.

Tim Mitchell has also recently joined the team, as its new global head of governance consulting. Having relocated from the UK, he is now based in Melbourne.

Mr Povah has been a senior consultant with Willis Towers Watson (WTW) since 2008 while Mr Barrett joined the company as a superannuation consultant prior to joining its investments team in 2011.

Martin Goss, director for investments, WTW said the two new appointments reflect the depth of experience in the Australian team.

“We’re delighted that Andy and Nick have stepped up to these leadership roles, and will continue our mission of providing best-in-class investment solutions across our client base,” Mr Goss said. 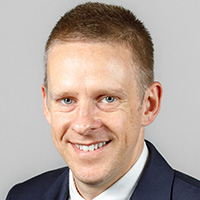