Bennelong Funds Management has made two senior appointments at its Australian and UK businesses. 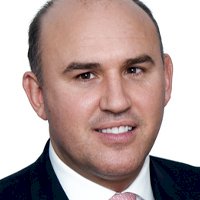 In the UK, BennBridge – a boutique investment firm and subsidiary of BFM – has appointed Doug Stewart as chief executive. The newly created CEO role will replace the chief operating officer role, which was held by Greg Thomas. Mr Thomas has taken up a new role as chief business officer at Bennelong, in Sydney.

Both Mr Stewart and Mr Thomas will report to Craig Bingham, BFM CEO.

Mr Stewart joins BennBridge from Oppenheimer Funds, where he was CEO and head of EMEA for its European business.

“Since launching BennBridge almost four years ago, the business has gone from strength to strength,” Mr Bingham said.

“In Doug we have appointed a high-calibre executive to lead BennBridge’s future growth. He has a proven track record in building asset management businesses, understands the long-term characteristics and requirements of the multi-boutique model and is the perfect leader for BennBridge as it embarks on its next period of development, including expansion into Europe.”

Mr Thomas has over 20 years’ industry experience, and joined BennBridge from Visium Asset UK, where he was managing director.

“Greg’s achievements in helping establish BennBridge in London, and introducing our boutique partnership model to a new market, have been tremendous – particularly at a time of significant business and economic uncertainty in the UK,” Mr Bingham said.

“In his new role in Australia, he will work closely with me to help Bennelong achieve its strategic and financial goals as we move into the next phase of our growth.” 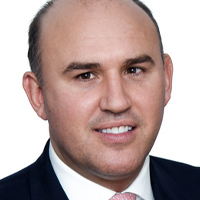