IOOF director Jane Harvey has retired from the board. 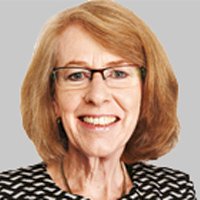 The company foreshadowed her departure at its annual general meeting last year.

But Ms Harvey will remain as a director on various IOOF subsidiary boards.

The group has credited her for contributing to driving its expansion through organic growth initiatives and mergers and acquisitions, as well as steering ongoing enhancements to its governance structures and approaches.

Ms Harvey’s previous positions have included being a partner at PwC, a director of David Jones, UGL Dulux Group and DUET Finance. 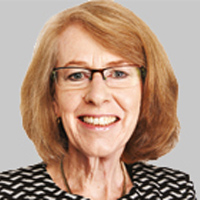