AMP CRO steps down, board reshuffles

AMP has indicated its chief risk officer Jenny Fagg will be departing the group from April, as the board has welcomed a new non-executive director with the retirement of Mike Wilkins AO. 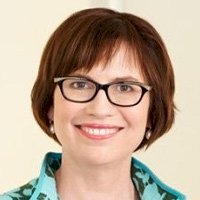 Ms Fagg is leaving the AMP after almost two years. She joined just prior to the royal commission hearings and has been credited with strengthening regulatory engagement and uplifting risk amangement, governance and controls within the group.

Taking her place will be AMP chief audit executive Phil Pakes, who will be the new group CRO form 3 April. He has stepped down from his current role, now working in a transition period with Ms Fagg.

Mr Pakes joined AMP in April last year and is reported to have more than 20 years' experience in audit and risk management roles in the financial services industry. Prior to AMP, he was the global chief auditor of Citi Private Bank.

AMP's head of internal audit Nicola Rimmer-Hollyman has been promoted to the role of AMP Group audit executive.

Meanwhile, Michael Sammells will join the board of AMP as a non-executive director and will be a member of the risk, audit and remuneration committees from which Mr Wilkins has retired. Mr Wilkins is stepping down due to his increased professional responsibilities outside AMP.

His retirement from the board is effective 14 February 2020. He will remain as a non-executive director on the board of AMP Life until the completion of the sale of the business to Resolution Life, which is expected by 30 June 2020.

“On behalf of the board, I would like to offer sincere thanks to Mike Wilkins,” said AMP chairman David Murray AO.

“He has taken the decision to step down from the AMP board to manage his increased responsibilities outside AMP, and we wish him well… We have secured a very capable board member in Michael Sammells. He has served in senior, complex financial and operational executive roles throughout his career and will bring valuable perspectives to the board.”

Mr Sammells has served as a chief financial officer for over 20 years across private and ASX-listed companies. He is currently a non-executive director of Sigma Healthcare.

AMP CRO steps down, board reshuffles 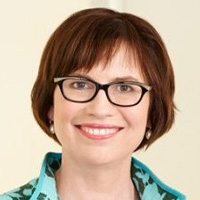