ANZ NZ has appointed Antonia Watson as its new CEO. 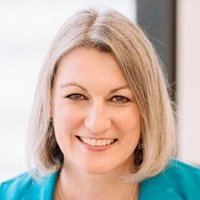 Ms Watson will serve in the position and also be a director of ANZ NZ. She will sit on ANZ Banking Group’s executive committee and will also have responsibilities for the Pacific.

Ms Watson is the first New Zealand woman to lead the organisation.

Ms Watson joined ANZ NZ in 2009 as a financial controller before becoming chief financial officer in 2012. In 2017 she was appointed managing director retail and business banking. 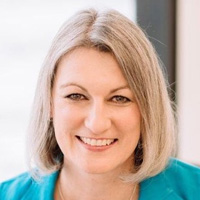