First Sentier Investors has made five global leadership appointments, including the hires of its new chief operating officer, global head of data and chief of its new Irish subsidiary. 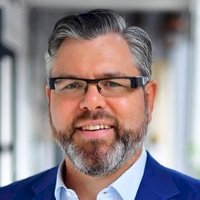 The company, formerly known as Colonial First State Global Asset Management, has made the new additions with the aim to strengthen its global operations following its acquisition by Mitsubishi UFJ Trust and Banking Corporation in August.

“It is really exciting to welcome such a strong calibre of talent to the business,” Mr Steinberg said.

“Each of these appointments will play an integral role in supporting the continued development of our global asset management business.”

First Sentier noted it has expanded to Ireland to provide the company’s EU clients with continued access to products and services, as well as developing its distribution in the region regardless of the Brexit outcome.

The new head of Ireland, Mr Hilderly, is a director on various First Sentier company boards and a member of its EMEA management team.

Prior to the role, he was head of risk and compliance EMEA for more than six years and he has more than 30 years’ industry experience, including roles at BlackRock, Merrill Lynch and Schroders.

The new COO, Mr Scott will sit in the executive leadership team. First Sentier noted he has had more than 25 years’ experience in global business operations and IT, having held roles at Deutsche Asset Management, BNP Paribas Securities Services and ABN AMRO Asset Management across the Asia region.

Mr Hourigan has joined the firm from Cover-More, where he was general manager of data, analytics and innovation, following his role at CBA.

She has joined the firm from the Department for Work and Pensions and has previously worked for Vodafone, Bank of England and the UK’s National Crime Agency.

Mr Marks on the other hand is a chartered accountant and certified information systems auditor with more than 30 years’ audit experience in financial services. He has previously held senior roles at Westpac, Merrill Lynch Australia, Bankers Trust Australia and KPMG.

Mr Marks is currently a director and treasurer of the Australian Association of Lloyd’s Members. 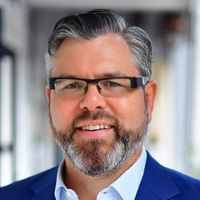