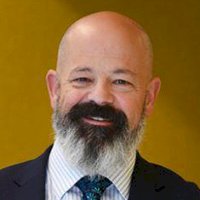 Mr Roadnight will lead the finance, and legal and governance functions, working with chief executive Kevin O’Sullivan and the rest of the executive leadership team.

He has worked at NAB for 20 years, holding a number of senior positions including chief financial officer of a NAB subsidiary in the US.

Mr Roadnight has also been with organisations such as ANZ and the State Superannuation Board of Victoria.

In his most recent role, Mr Roadnight moved into the not-for-profit sector as the CFO and company secretary of Vision Australia.

“His breadth of experience will be a real asset to UniSuper.”

Mr Roadnight will commence in the role from 18 November. 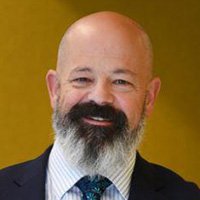