ClearView Wealth has appointed a new chief risk officer and created a new position of general manager, strategy as the group ramps up its investment in risk management and compliance. 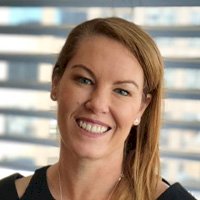 Orla Cowan has joined the company as its new chief risk officer, coming from ANZ Global Wealth where she was head of CIO governance.

Meanwhile, the role of chief actuary and risk officer have been separated, with Greg Martin taking a newly formed role of general manager, strategy.

In the new role, Mr Martin will have responsibility for overseeing the group’s strategy and execution in addition to the ongoing management of the actuarial and product management functions.

He will be involved in the implementation of the group’s reinvigorated technology strategy and roadmap for future growth, which includes enhancing its life insurance and wealth management offering along with its financial advice.

Ms Cowan will be reporting to ClearView managing director Simon Swanson, with her appointment following the ClearView board’s decision to increase investment in risk management, compliance and strategy.

Mr Swanson said Ms Cowan’s appointment would add strength to the group’s leadership team, during an important period for the company.

“Orla brings with her significant experience in financial and non-financial risk management, compliance and governance,” he said.

Prior to ANZ, Ms Cowan was head of compliance at BlackRock Australia from 2010 to 2014 and held a number of senior compliance roles at Challenger Financial Services Group from 2003 to 2010.

On Mr Martin’s appointment, Mr Swanson added: “Greg is an experienced professional who is passionate about promoting the long-term sustainability of the industry and strengthened consumer protections.”

“I have valued his counsel and advice as chief actuary and risk officer for the past eight years and I look forward to working with him in his new role.” 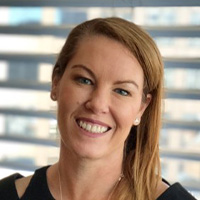