Two of Perpetual’s non-executive directors are departing the company, with their resignations taking effect at the group’s upcoming annual meeting. 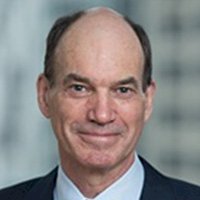 Philip Bullock and Sylvia Falzon have both resigned after nine and six years respectively in their roles.

Mr Bullock has served the maximum term for the position, and is not eligible for reappointment under Perpetual’s constitution.

He has been a member of the company’s audit, risk and compliance committee and people and remuneration committee.

The arriving Mr Cooper has 26 years of global investment industry experience, predominantly gained from his executive career at Schroders where he was chief executive from 2006 to 2019 with responsibility for its international client business across Asia-Pacific and then globally.

He has previously worked in the UK, Asia and Australia, with Perpetual adding he has a “deep understanding” of international funds management. 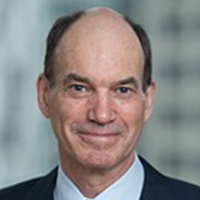