QSuper has promoted Charles Woodhouse to the role of chief investment officer having previously been head of funds management. 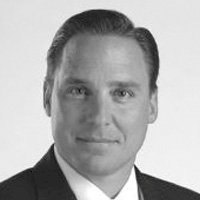 He will assume the new role on the retirement of the incumbent Brad Holzberger in September and will be responsible for QSuper’s investments in infrastructure, real estate, private equity and its external investment managers.

“I was a foundation member of QSuper’s investments division when the organisation decided in 2009 to build its own investment capability,” he said.

“QSuper’s focus on member outcomes is the factor that weighed most heavily on my decision to join Brad and the QSuper team.”

Mr Woodhouse said he expected to maintain a stable approach to the group's investments that had seen it acknowledged as a top performing superfund.

“Our reputation for delivering for members on the one hand, and for being strong investment partners on the other has put us in good stead. I will endeavour to maintain that reputation of excellence,” he said.

Chief executive officer Michael Pennisi welcomed Mr Woodhouse to the team and said he was responsible for the success of the investment outcomes over the past decade.

“His breadth of experience across the investment landscape and his understanding of QSuper and what we are endeavouring to achieve make him a natural selection to continue the growth and stability of the fund,” he said.

Mr Pennisi said he was proud that they could hire internally despite undertaking a search for an investment officer around the world.

“He is well known to our members and to the other parties we deal with. I am confident we can continue our strong record of achievement on behalf of our membership under Charles’ stewardship,” he said. 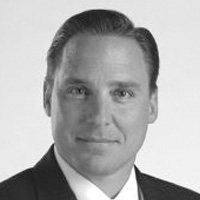