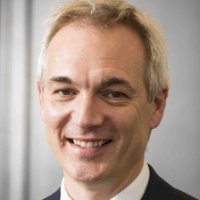 Mr Henriques holds more than 30 years’ experience, with his most recent posting being head of UK distribution and chief executive for Latin America for Schroders. He has also been the head of the Schroders institutional global management team.

“For the last several years, we’ve made significant strides in growing our business and serving clients in the Europe and the Asia-Pacific region,” Mr Forsyth said.

Mike Gitlin, head of fixed income and member of Capital Group’s management committee added: “Europe and the Asia-Pacific region represent an important growth opportunity for Capital Group in the years and decades ahead, and we think that Guy is particularly well-suited to lead a team that’s done outstanding work in helping investors around the globe.

“Throughout our conversations with Guy, we have been impressed by his depth of experience across the globe and his commitment to serving clients.”

Mr Henriques will be joining the group from November, where he will be based in London.

Previously, Mr Henriques had also been the president of Schroders Japan, based in Tokyo, from 2012 to 2016 as well as its head of official institutions. He had also been head of institutional for Asia-Pacific, based in London and then Hong Kong.

Prior to working at Schroders, Mr Henriques was head of asset management at the Bank for International Settlements. He held roles in Switzerland and Hong Kong during his tenure there from 1991 to 2006, including head of treasury for Asia-Pacific.

Capital Group has now been operating in Europe for more than 50 years and in the APAC region for over 30 years. It employs around 850 associates along with 14 offices across both regions.

The company reported it manages more than US$1.9 trillion in long-term assets for its investors. 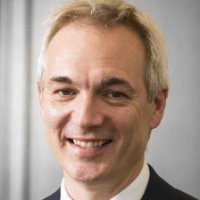