Fidelity International has appointed Jenn-Hui Tan to the role of global head of stewardship and sustainable investing. 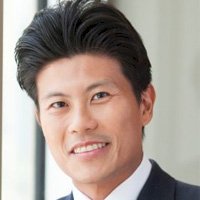 Previously head of capital markets and corporate governance for Asia Pacific Mr Tan will be responsible for Fidelity’s sustainable investing activities, including strategy, policies on engagement, voting and ESG integration.

Mr Tan has worked for Fidelity for 12 years initially started as a senior legal counsel and was previously a solicitor at Norton Rose Fulbright in London.

He will report to head of asset management Asia Pacific Paras Anand who said Mr Tan had played an instrumental part in building Fidelity already.

“He has played an instrumental part in building our corporate governance and capital markets capability in Asia, contributing to alpha creation for our portfolios, as well as playing an active role in raising awareness of sustainability issues,” Mr Anand said.

Mr Anand said that Fidelity wanted to continue to develop its capabilities in sustainability and Mr Tan’s promotion was part of that.

“Fidelity continues to develop its capabilities in this area, most recently with the launch of our own sustainability ratings covering our investible universe of 3,000 issuers,” he said.

Mr Tan will be based in Singapore and will be responsible for the ESG teams based in Europe and Asia. 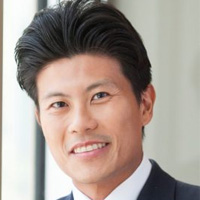