Australian Ethical Investment’s chief executive and managing director has stepped down after nine years in the role. 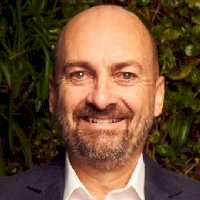 Phil Vernon will be remaining until 29 August as the board hunts for a new successor.

“Under his leadership, Australian Ethical funds under management have increased from $600 million to over $3 billion, the market capitalisation of the company has grown from $20 million to $200 million, and the company regularly ranks among Australia’s fastest-growing superannuation funds,” Mr Gibbs said.

Mr Vernon said after nine years at the helm, “now is the right time to hand over to fresh leadership to take Australian Ethical to the next level”.

“I am proud to have been part of such a special company that has been at the forefront of responsible investing and the profit with purpose movement in this country,” Mr Vernon said.

“I leave the business in the hands of a very strong team who are perfectly positioned to help the growing number of Australians who want to use their money to do good.”

He added that he had been honoured to work with people throughout the company and the industry who are dedicated to reshaping the financial system for good.

Australian Ethical now has $3.13 billion in funds under management across superannuation and managed funds. 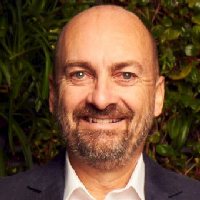