The ASX has elected a former KPMG Australia chairman as a new non-executive director on its board. 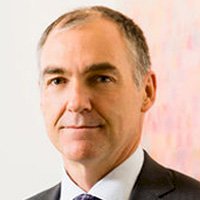 Peter Nash has come to the role and will stand for election at the exchange’s annual general meeting on 24 September.

Currently, Mr Nash is chairman of Johns Lyng Group and a non-executive director of the Westpac Group and Mirvac Group.

He was formerly a senior partner with KPMG, having served as national chairman from 2011 until 2017.

“Peter has over 30 years’ experience in financial management, reporting risk management and auditing in complex operating environments,” Rick Holliday-Smith, chairman of the ASX board, said.

“He has advised some of Australia’s largest multinationals across a variety of sectors on a range of topics.

“Peter has held a number of key leadership positions including as executive chairman of KPMG Australia. He has strong leadership, governance and audit skills, which are valuable to and will complement the skills of the ASX board.” 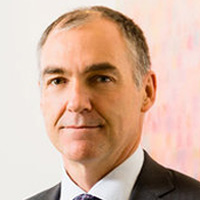