Magellan Financial Group has appointed a new deputy chairman to its board along with a new chair for one of its subsidiaries. 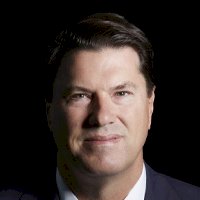 “Hamish McLennan has extensive experience both in an executive capacity and as a chairman of public companies,” Mr Douglass said.

“Hamish’s promotion to deputy chairman will strengthen the governance framework of Magellan.”

Mr McLennan has previously served as executive chairman and chief executive as well as having been chief executive and managing director of Ten Network Holdings. He has held executive roles in a number of media and marketing companies.

“Robert Fraser is currently chairman of the audit and risk committee and has an extensive understanding of Magellan’s operations,” Mr Douglass added.

“Robert is the natural choice to act as the non-executive chairman of Magellan Asset Management.”

Mr Fraser is also a member of the remuneration and nominations committee.

He is currently managing director of TC Corporate, the corporate advisory division of Taylor Collison stockbrokers, of which he is also a director and principal.

Mr Fraser currently serves on the boards of ARB Corporation and FFI Holdings. 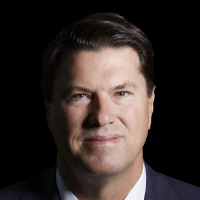