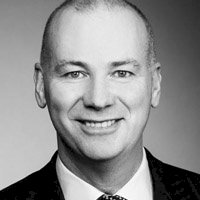 Ken Adams has been announced in the role, and will take over the position from Bob Santamaria, who will be retiring on 30 September this year.

ANZ’s chief executive officer Shayne Elliott thanked Mr Santamaria for his time with ANZ and wished him a happy retirement.

“Ken succeeds Bob Santamaria who is retiring after a very successful legal career, including more than a decade as ANZ’s group general counsel. Bob is highly regarded throughout ANZ for not only his expert legal advice but his strong values and tireless work ethic,” said Mr Elliott.

According to ANZ, Mr Adams has been a long-term adviser to the bank in his role as senior partner at Herbert Smith Freehills and was a member of the firm’s global governance council.

In his new role, Mr Adams will report to ANZ chief executive office Shayne Elliott and as well as hold responsibility for the bank’s global legal function and provide senior legal counsel to the board and executive committee, a statement said.

“We are fortunate to have one of Australia’s leading commercial lawyers join ANZ to lead our legal function. Ken is already well known to us having provided counsel for many years on major legal matters, including the recent royal commission,” said Mr Elliott. 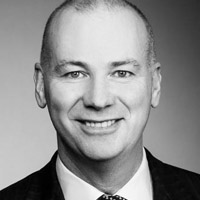