Following the recent departure of it’s current Australian CEO, Citi has announced that Marc Luet will be the new chief executive for the group’s Australian business. 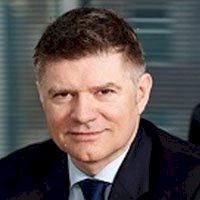 The banking group has announced that Marc Luet has been appointed as Citi Australia CEO, and head of Citi’s Australia and New Zealand cluster, subject to local regulatory approval.

He will now be responsible for Citi’s business in Australia, including developing and implementing the business strategy, fostering successful client relationships at all levels of the organisation, managing risk and controls, and protecting and enhancing Citi’s reputation in Australia.

In his new role, the new Australian CEO will report to Tim Monger, interim CEO of Asia-Pacific, and will join the Asia-Pacific Operating Committee.

Mr Lucet first joined Citi in 1991, and spent more than 10 years in marketing, risk and operations in Europe and North America, before serving as consumer business manager for Hungary and Belgium.

After leaving the banking group to become president for CEMEA at Visa, Mr Lucet re-joined Citi in 2010 as head of Citicorp consumer and commercial banking for EMEA.

He was later appointed CEO of Russia in 2013, before taking on his current cluster responsibilities in 2017. He is also chairman of the board of directors of AO Citibank Russia, Citibank Turkey and is a member of the board of Citi Handlowy in Poland. 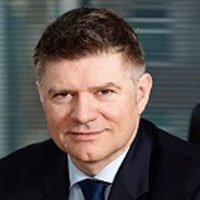