AMP Limited has today announced the appointment of its new chief financial officer. 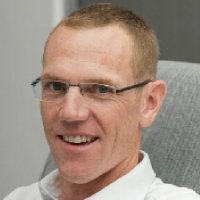 John Patrick (JP) Moorhead has been named CFO, effective 1 June 2019. Mr Moorhead will succeed Gordon Lefevre who will retire from AMP after more than five years as CFO following an orderly transition.

Mr Moorhead, who is currently CFO and chief operating officer of AMP Capital, will lead AMP’s finance function with responsibility for capital management, treasury, mergers and acquisitions, and investor relations.

Mr Moorhead is an experienced finance executive, having served as a group CFO of the Virgin Group in the UK, and COO of Eight Roads, the proprietary investment arm of Fidelity International.

He began his career in investment banking at Goldman Sachs in the UK and Australia, and joined AMP Capital in April 2018. The appointment is subject to usual regulatory approvals and follows a search process conducted by an executive search firm.

“I’m delighted that JP will join our new leadership team. As we change and reinvent AMP, he will bring the valuable international experience of leading finance in a complex and entrepreneurial business at Virgin Group, as well as strong industry experience from his time with Goldman Sachs and Fidelity International,” Mr De Ferrari said.

“He has shown his capabilities over the past year as CFO and COO of AMP Capital and has a strong understanding of the group and the Australian marketplace.

“I would like to sincerely thank Gordon Lefevre for his commitment and contribution to AMP, particularly through the challenging period over the past 18 months. Gordon decided the time was right to retire from AMP and will leave with our respect and appreciation of his service.” 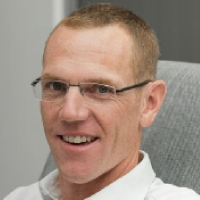