The major bank has confirmed that head of BT advice Janet Watts will move to the group’s consumer bank as general manager of retail and premium. 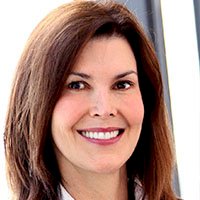 Meanwhile, the head of business banking at St George, Cathy Yuncken, will become general manager of private wealth at Westpac from 1 May.

Stuart Zalunardo has been named general manager of business banking at St George.

As part of the changes, the bank is realigning its BT Financial Group into its consumer and business divisions, no longer retaining the financial services business as a standalone division and selling off parts of its advice sector to Viridian Advisory.

Westpac is also ducking out of the provision of personal financial advice by its own salaried financial advisers and authorised representatives, instead moving to a referral model and entering the sale agreement as part of the exit with Viridian.

The move to Viridian will involve 175 BT Financial Advice advisers, among other employees. 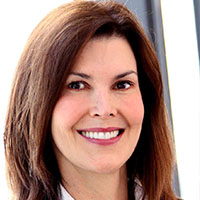