Media Super’s deputy CEO and general manager of operations is leaving the industry fund after 16 years, with a new chief operations officer to soon start. 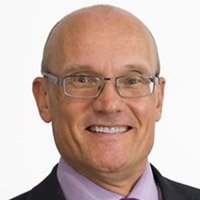 Michael Rooney, deputy CEO and general manager of operations, has resigned, while the new COO, Tony Griffin, will be commencing in his role from 3 April, having previously been COO at Local Government Super for eight years.

The fund said he was “instrumental during the merger of JUST and Print Super in 2008 and has helped steer the fund through significant regulatory and internal change.” 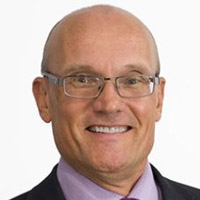