The Australian Institute of Superannuation Trustees has appointed a new director to its board following an election held at its annual general meeting. 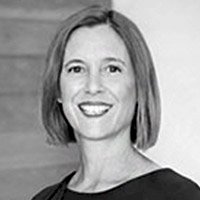 Ros McLennan from Sunsuper has been elected as a trustee-elected director and is the only new director to join the board, with fellow members David Smith, Naomi Edwards, Louise Du Pre-Alba and Suzette Thurman all receiving re-election.

The board is also seeing the exit of directors Michael O’Connor, Deborah Blakely and Gerard Noonan.

Ms McLennan has been a director of Sunsuper since 2015 and has also been the general secretary of the Queensland Council of Unions since 2015. 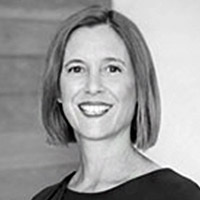 Sarah Simpkins is a journalist at Momentum Media, reporting primarily on banking, financial services and wealth. Prior to joining the team in 2018, Sarah worked in trade media and produced stories for a current affairs program on community radio. You can contact her on sarah.si[email protected].