The Bank of Queensland has announced the retirement of Peter Deans, its chief risk officer after seven years with the company. 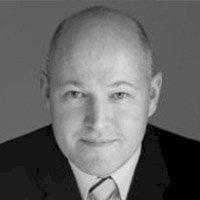 Mr Deans was appointed to the role in March 2012 after working in banking for over 20 years in various organisations.

Mr Deans has given notice to retire from the role at the end of May this year but will work in an ongoing consulting arrangement until the end of the year to support a smooth transition.

Mr Deans said that now is the right time to hand over the reins to the next generation of risk leadership at BOQ.

“I wish to thank the board, executive team and staff at BOQ for their support during my seven years as chief risk officer,” said Mr Deans.

“Under Peter’s leadership, BOQ’s risk capabilities have matured and the group’s risk metrics have significantly improved,” he said.

Adam McAnalen, current chief executive officer of BOQ Finance, has been appointed to the role of chief risk officer after serving in various senior risk roles for the bank.

Mr Rose said that Mr McAnalen has a great track record in driving performance and his risk experience positioned him well to guide the bank through the upcoming industry changes. 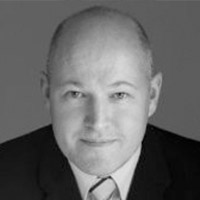